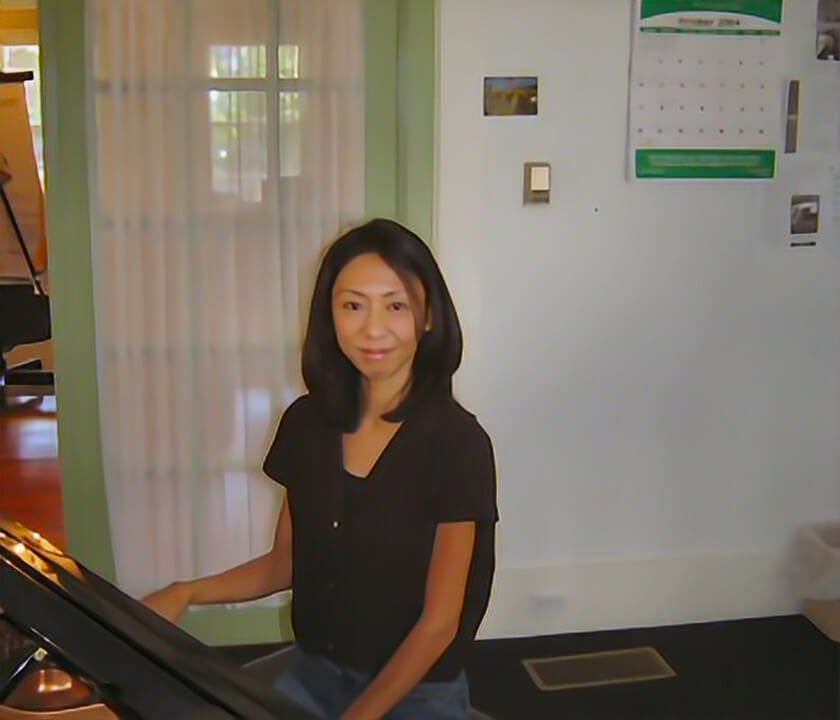 Yuka Hamano Hunt was born in Japan and began studying piano at 4-years-old. At 15 she began to study composition and went on to receive her Bachelor of Music in Composition from the Kunitachi College of Music in Tokyo. After college, she was a private piano instructor and studied Jazz piano technique. Her interest with Jazz brought her to Boston where she attended Berklee College of Music from where she received her diploma in Jazz and Classical piano performance. Her mentors include Ed Bedner, Koichi Uzaki, Rie Takatori.